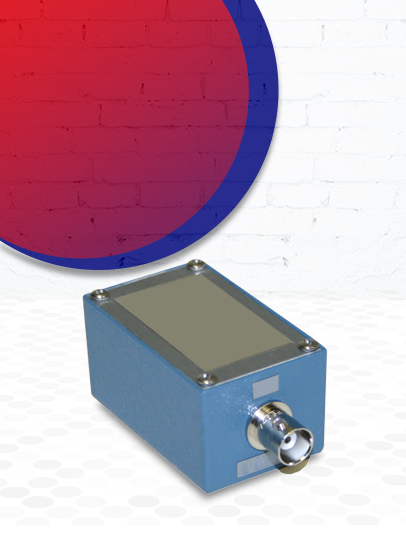 All You Need To Know About Ferrites in Broadband Transformers 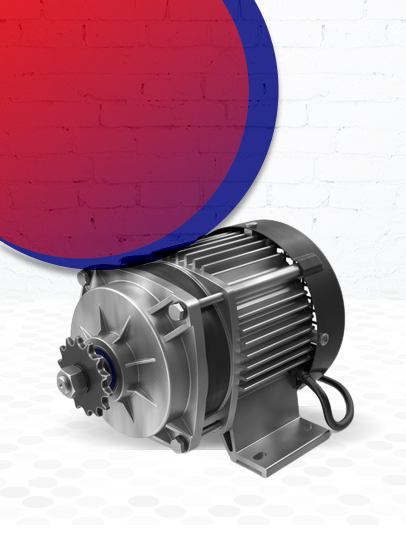 All That You Need To Know About BLDC Motors

In Manganese Zinc (MnZn) Ferrite Cores, initial permeability is usually between the range of 1400 to 15000. The higher the permeability, the more the cores are used in high-frequency transformers and adjustable inductors. Permeability helps to keep the magnetizing current at required levels while using in transformer applications. Also, high magnetic permeability in combination with low electrical conductivity helps to prevent eddy currents in the ferrite cores. This allows the cores to offer the benefit of low eddy current losses even in different frequencies. Hence, determining the permeability in ferrite cores is important to use them ideally for different applications.

What is Ferrite Core Permeability?

Permeability is the level of magnetization obtained by a material when a magnetic field is applied to it. Greek symbol μ represents permeability. It helps us to measure the degree of a material’s resistance to the magnetic field and shows the capability of magnetic lines of force to penetrate through a material.

Ferrite Core Permeability is always positive but not constant. It can vary depending on a range of factors, including-

As a result, the measured inductance also changes depending on the variations in the level of flux density and temperature. So, we need to keep a check on the levels of these two at all times.

Ferrite cores also store a small amount of energy in them. We need to get rid of this energy through a snubber or clamp because it isn’t required. We can transfer it into Zero Voltage Transition circuitry for better usage.

Importance of Permeability for Ferrite Cores

Knowing the ferrite core permeability is crucial to estimate the performance of a magnet while using it in a design. If the permeability is higher, the conductivity for magnetic lines of force will be higher too, and vice versa. It helps us to expect how simply an external magnetic field will create a higher magnetic force of attraction in a material.

Initial permeability is represented by the symbol- μi. It is primarily used to compare soft magnetic materials. It also helps to determine relative permeability when it is at low excitation levels

Effective permeability is represented by the symbol- μe. We apply it for cores with air gaps. We can determine this by using self-inductance in a magnetic core with a closed circuit. For example, Ring and EE cores

Apparent permeability is represented by the symbol- μapp. We measure it when there is a precise specification of the measuring coil.

Complex permeability is represented by the symbol- μ. It allows us to compare ferrite materials and their frequency at low field strengths. It majorly helps to measure the phase displacement relationship between voltage and current.

Amplitude permeability is represented by the symbol- μa. It is determined by the highest value of the magnetic flux density and magnetic field intensity. When there are timely changes in a magnetic core and a field, it brings the average value of the intensity at zero

Permeability fairly shows about the material from which a ferrite core is made. Other characteristics such as power losses, temperature, saturation flux density, and more also help to distinguish the materials of these cores. To determine the Ferrite Core Permeability, you can share sample ferrite cores and give them out for testing. When they are tested, you may find that either the original ferrite core material isn’t the best for your application. Here, you can try using a variety of materials.

You can connect with us at Cosmo Ferrites Limited to get more information on ferrite cores or to get a quote for your purchase.